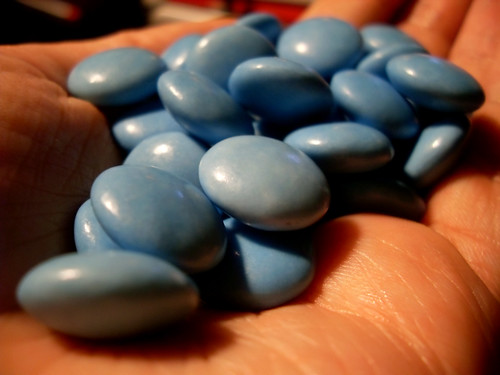 For decades, pregnant mothers were told that the best way to avoid developmental complications were to take vitamins during pregnancy, avoid alcohol and smoking, and obstain from strenuous activity. But in a set of studies published this month in the Archives of General Psychiatry, scientists have indicated that other environmental factors can lead to the development of child autism, and has suggested a link between the use of antidepressants during pregnancy and autism.

Though this is an early study, it is a major departure from the prior consensus that autism was caused mostly by genetic factors. Even the National Institute of Mental Health states on its website, for example, that “research has shown that antidepressants, especially SSRIs, are safe during pregnancy.” The study adds that all medications taken during pregnancy can “cross the placental barrier and may reach the fetus.” The AGP authors believe this to be the link between use of antidepressants during pregnancy and autism development. SSRIs have an impact on the level of serotonin in the brain, and abnormal levels of serotonin are a key symptom of children with autism

Another study published in the same issue of the Archives of General Psychiatry adds to the rising evidence that environmental factors contribute at least partially to the development of autism. “Over the last decade, we’ve developed very good scientific information that links three of our classes of chemicals to brain injury of babies if the exposure occurs during pregnancy,” said Dr. Philip Landrigan of the Mount Sinai Medical Center and the National Children’s Study. The link between environmental factors and child development provides further evidence that taking antidepressants like Prozac and Zoloft during pregnancy could increase the likelihood of having a child with autism.

If your child was diagnosed with autism and you think use of SSRI antidepressants like Prozac or Zoloft may have been a contributing factor, you deserve to know all of the facts. The antidepressants and autism lawyers at GJEL are currently investigating the details on whether SSRI prescriptions contribute to the development of autism.