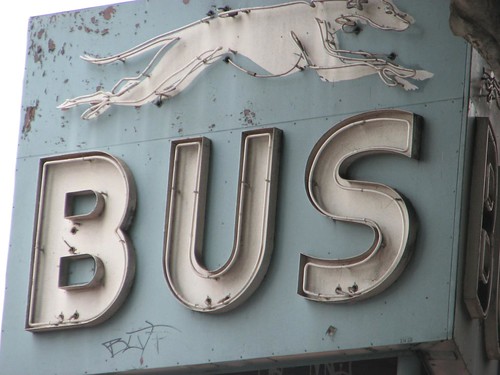 Two weeks ago, a Greyhound bus carrying 31 passengers collided with an overturned SUV near Fresno, California. The accident, which killed six and injured dozens, was tragic and proved the necessity of stricter highway safety regulations.

Though Greyhound has had its share of tragic bus accidents over the past decade, new information indicates that this crash was likely not the driver’s fault. A coroner announced today that autopsy results indicate that the driver of the overturned Chevrolet Trailblazer was drunk when her car capsized in the middle of the highway.

Sylvia Lopez Garay, 18, was driving her friends Stephanie Cordoba, 20, and Venessa Gonzalez, 19, home from a dance party in Fresno. The coroner predicted that Garay’s blood alcohol content at the time was 0.11, well above the legal limit of 0.08.

Here’s how the Associated Press describes the accident, according to preliminary results from investigators:

Preliminary investigations show Garay made an abrupt left turn across the two northbound lanes of Highway 99 and hit the center divider just after 2 a.m., flipping the Chevy Trailblazer on its side. State records show she had a clean driving record.

The bus, which was carrying 31 passengers, struck the Trailblazer and then skidded into a concrete center divider and clipped another vehicle before careening off the highway and hitting a tree, according to authorities.

The investigators predict that Garay and her friends were exiting the vehicle when the bus stuck, killing all SUV passengers and three in the bus. “We already knew Sylvia was intoxicated, so it doesn’t make a difference to me,” said Francisco Quinones, Gonzalez’s brother. “They’re gone. I’m not angry.”

On all levels, the accident was horrific, especially considering that it could have been avoided with stricter highway laws, more prevalent drunk driving prevention programs, or simply putting the keys away when the friends started drinking.