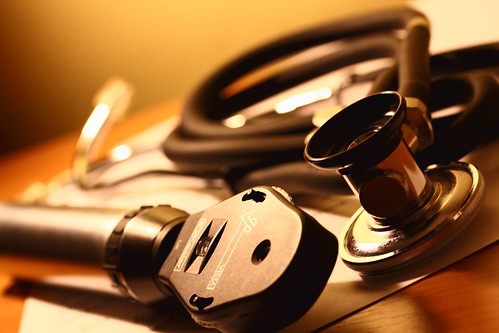 On Thursday, California health officials cited a set of California hospitals for failing to adhere to safety standards. Two Bay Area establishments, Marin General Hospital and Alameda County Medical Center, were among those that received a slap on the wrist.

Marin General was fined $50,000 because following a cesarean section last September, its surgical staff left a sponge inside a patient. The sponge was removed without complications and the nurse and technician responsible were disciplined at the time. “What this case revealed were personnel that did not understand or weren’t following the procedures we already had,” said Dr. Patrick Bennett, a Marin urologist charged with helping to improve safety at the hospital. “Certainly, the surgical and administrative staff are not so much focused on the fine as much as the disappointment that we let ourselves and the patient down.”

In the three years since California imposed such safety penalties, the state has fingered 108 hospitals and charged fees totaling $4.8 million. Another Bay Area hospital, Oakland Highland, was fined $75,000 last October by the state Department of Public Health when a nurse poorly administered an anti-seizure drug, leading to the patient’s death.