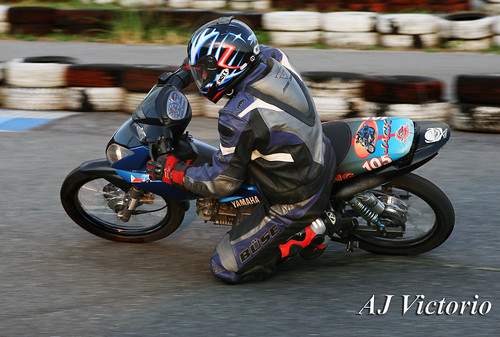 The debate on mandatory motorcycle helmet laws is forever complicated by a familiar question: should individuals have the right to put themselves in grave danger? Many motorcycle advocacy organizations say yes, and have become outspoken opponents of motorcycle helmet laws that have passed in 20 states across the country, including California. At a protest involving more than 500 bikers in New York this week, the helmet debate hit a tragic point, when 55-year old Philip Contos, an opponent to the state’s helmet law, suffered a fatal head wound after flying over the handlebars of his motorcycle.

The National Highway Traffic Safety Administration predicts that motorcycle helmets saved 1,829 lives in 2008, and that 822 more would have survived if a nationwide motorcycle helmet law were on the books. This would have almost certainly been the case for Contos, a member of motorcycle organization American Bikers Aimed Toward Education. “The medical expert we discussed the case with who pronounced him deceased stated that he would’ve no doubt survived the accident had he been wearing a helmet,” said state Trooper Jack Keller.

ABATE expressed its sadness in a statement following Contos’ death, but said the accident would not change its stance against mandatory motorcycle helmet laws. “Mandatory helmet laws do nothing to prevent accidents,” reads the ABATE New York website. “The decision on when to wear a helmet while operating a motorcycle should remain with each responsible adult rider.”

So whether or not you believe that states should enforce mandatory motorcycle helmet laws, it’s important to take steps toward increasing motorcycle safety this summer. In many cases, this means getting informed about motorcycle safety statistics, and spreading the word to other potentially dangerous bikers, including new teen drivers. Once you’ve done that, go out and enjoy safe rides all summer long.