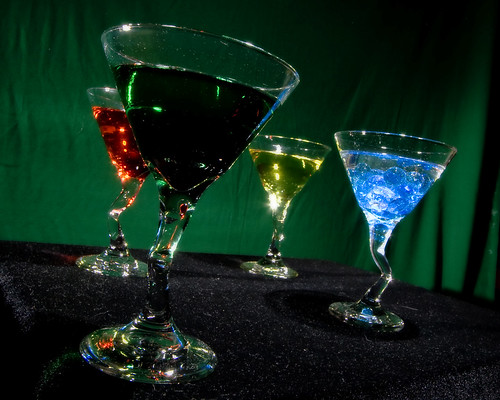 We wrote in May that California lawmakers were considering a bill that would end a liability loophole for adults responsible for teen drinking. Currently, California is one of only three states that don’t hold “social hosts” accountable when a teenager is killed by illegal alcohol consumption. But last Thursday, the California state Senate unanimously passed a bill that would hold eliminate the liability loophole if Governor Schwarzenegger signs it in to law.

“Common sense alone should prevent adults from giving alcohol to teenagers, but teens continue to die from alcohol poisoning under adult supervision” said Mike Feuer, the Assembly Judiciary Committee Chairman who authored the bill. “This bill promotes responsible behavior by acting as a deterrent to adults who might otherwise provide alcohol to teens. It will keep kids safer.”

But a parental responsibility for their child’s drinking habits extends beyond refusing to provide alcohol.  GJEL Accident Attorneys frequently urges parents to take away their child’s keys if they are attending a party that could involve alcohol.