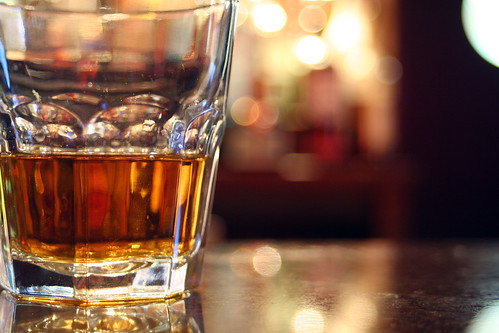 Many ethical issues related to alcohol consumption are notoriously shaded in gray. Ideally, it would be up to the consumer to set his or her own limits to avoid drinking dangerously. But since so many in our culture are destructive drinkers, some need an extra line of defense in the form of a bartender or party host refusing that last drink to a patron or a driver. That’s why California lawmakers are pushing to close a state loophole that lets bartenders and hosts off the hook for alcohol-related injuries or wrongful death claims.

Currently, people can be held liable for injuries that occur on their porches, kitchens and backyards, but not death from alcohol consumption. In 1987, the California legislature approved an exception determining that the drinker is responsible for alcohol-related injuries, not the person who over served. According to their bill, “the consumption of alcoholic beverages rather than the serving of alcoholic beverages is the proximate cause of injuries inflicted by another by an intoxicated person.”

Los Angeles Assembly Judiciary Committee Chairman Mike Feuer, who introduced a bill lifting the loophole with unanimous bipartisan support, said the goal is not to promote more lawsuits, but to prevent future deaths. “I would be delighted if there is never one lawsuit brought pursuant to the statute,” he said. “This bill is to save lives.”

An article in the San Francisco Daily Journal highlights a recent tragic alcohol-related accident that resulted in the death of a 17 year old girl. Shelby Lyn Allen was killed in December of 2008 after drinking flavored vodka at a friend’s house late at night. When a criminal lawsuit against the friend’s parents fell through, the Allens tried filing civil charges and were informed that state laws prevented them from doing so. “We’re only one of three states that have this old law on the books,” said Debbie Allen. “It’s about time it changes.”

Most states, writes Jim Porter, have “dram shop” laws that charges bartenders or hosts with a misdemeanor for serving alcohol “to a habitual or common drunkard or to any obviously intoxicated person.” While the line is difficult to recognize, California lawmakers and safety advocates say that holding the server partially liable could increase awareness about underage drinking and save lives. Cheers to that.