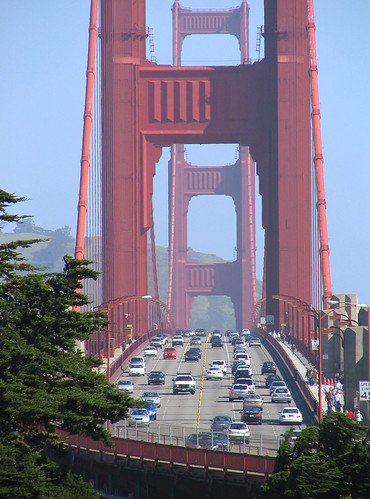 Based on preliminary data, the Department of Transportation estimated last week that 32,788 people were killed in car accidents in 2010, the lowest number in more than 60 years. The death toll remains way too high, but it’s particularly impressive considering that the number of miles driven last year increased by 21 billion and over the past five years alone, traffic deaths have dropped 25 percent. Praising DOT initiatives, one NBC reporter said the drop was likely due to “safer better cars, DUI enforcement, even the roads we drive on.”

Some have pointed to the steady decline in traffic fatalities as proof that some of the DOT’s programs – against distracted driving, for example – may not be necessary. But to such claims, the DOT is quick to point to still-daunting accident statistics, and the fact that any accident is unacceptable to the victim’s family and friends. “Despite this good news, we are not going to rest on our laurels,” said Transportation Secretary Ray LaHood. “The number of people killed in preventable roadway tragedies is still too high. We need to keep doing all that we can to make sure that vehicles are as safe as they can be and drivers are making responsible decisions behind the wheel.”

I’m thankful to Secretary LaHood for this promise. If you’ve spoken to someone who has lost a loved one in a distracted driving accident, or if you’ve seen one of LaHood’s “Faces of Distracted Driving” videos, you know that we should do everything to prevent something as senseless as a car accident death. In fact, the number of traffic deaths has not dropped magically. This was the result of years of the DOT’s hard work to make the roads safer for drivers, cyclists, and pedestrians.

So do your part to keep car accident deaths on the decline. Always obey traffic lights and signs, never drive drunk, and avoid dangerous distractions behind the wheel. For more information, take a look at our interactive maps of distracted driving laws, drunk driving laws and stats, and bicycle safety laws. And for more on Distracted Driving Awareness Month, visit our Facebook page.