Driving a Bus or a Truck? Then Stop Texting! 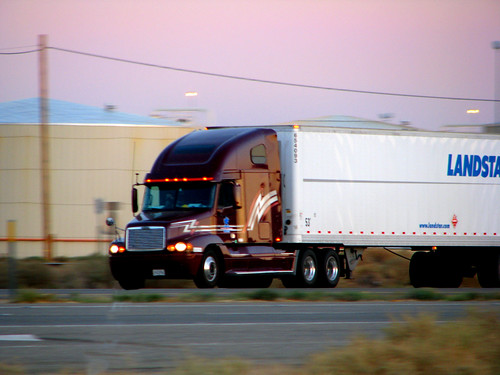 The Transportation Department announced on Tuesday, January 26th, that it is prohibiting bus and truck drivers from texting while driving commercial vehicles, according to National Public Radio. The ban goes into place immediately, but is only applicable to drivers who are driving vehicles that weigh 10,000 pounds or more.

This federal ban expands the ban that was already in place in nineteen states and the District of Columbia, and the partial ban in ten other states that only prohibited novice drivers from texting. If drivers are caught texting, they can be hit with a civil or criminal penalty up to $2,750.

The ban does not, however, apply to devices that are found on board some trucks that allow dispatchers to send text messages to drivers. However, most of those devices already have a built in detection system that prevents them from working while the vehicle is being driven.

Of course, it’s not shocking that the Transportation Department is taking on texting while driving. It’s been proven to be more dangerous that drunk driving, and has played a role in serious accidents over the past couple of years. What is still shocking to me, is that there hasn’t been a total and complete ban on the activity. It seems to me that if a truck is barreling towards me with an inattentive driver, I’ll be plenty scared whether is weighs 10,000 pounds or not–it’s dangerous either way.  It’s like the Zen saying, “When sitting, only sit. When drinking tea, only drink tea.” I propose adding, “When driving, only drive.”

photo courtesy of https://www.flickr.com/photos/tomsaint/ / CC BY 2.0