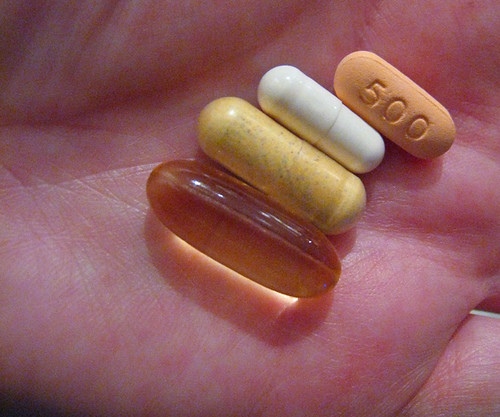 Pharmaceutical cases are all the rage these days, so it seems…

The first Fosamax case has been submitted to a jury today in New York.  Fosamax is an osteoporosis drug sold by Merck. Allegedly, it caused something called osteonecrosis in some of the people who took the drug.

Osteonecrosis is a disease that causes the gums to fall away from the jaw bone, leaving the bone exposed. The bone that is exposed is described on the ABA Journal’s website as looking “moth eaten” because it is deteriorated. This jaw decay is irreversible, and in many cases portions of the jaw must be surgically removed.

This trial is one of three test cases that were selected for early trials. They are being used to gauge how juries will respond to the information presented at trial, and to see what the verdicts will be. The  second Fosamax trial is scheduled to begin on December 1, 2009 and the third to begin January 11, 2010.

Plaintiffs’ attorneys across the country are watching the case today because there are approximately 900 other federal Fosamax cases lined up to go to trial after this one. The attorneys are paying attention with the hopes of finding out what their cases might be worth, as well as to see what arguments will win the jury over.