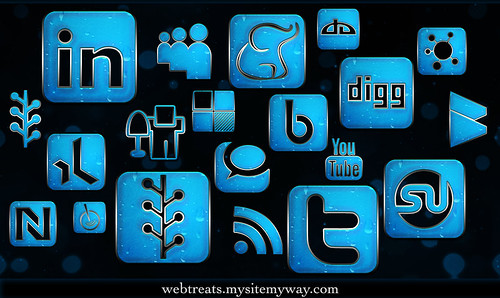 There are two sides to the debate about whether state bar associations should enforce stricter regulations on attorney advertising. First, there’s the question of whether the courts should regulate what attorneys can say in print ads. At the center of this debate is the use of nick names, and client testimonials. On the other side, attorneys have been debating whether attorney social media use amounts to advertising and should therefore warrant special regulations. For both of these debates, authorities have recently issued encouraging decisions that indicate a less restrictive view toward advertising and social media.

There’s no doubt that some attorney print ads are obnoxious and should be expected to adhere to a higher standard of ethics. But when it comes to lawyer nicknames and client testimonials, the US Supreme Court suggested this month, strict regulation would amount to a violation of free speech. The SCOTUS made this suggestion by declining to hear a case in which the Second Circuit Court of Appeals approved this exercise of free speech in Cahill v. Alexander.

Earlier this month, the Ohio Supreme Court took steps toward deciding the social media question for lawyers and judges. Essentially, the justices ruled that judges can use social media, but they must abide by existing ethical rules and be especially careful not to cross any professional lines. Legal marketing expert Gyi Tsakalakis said the ruling “represents a core understanding that social media and social networking tools are just that, tools. While they provide a new means by which to communicate, they do not require an entirely new set of regulations dedicated specifically to social media.”

In August, I spoke with legal ethics expert Diane Karpman, who made a similar argument, but added that restricting social media use for lawyers and judges carried troubling free speech implications. “Any way that makes it easier to communicate with clients and potential clients is just terrific,” she added. “The idea of lawyers being separate from the population is a disservice for the profession.”

When it comes to attorney advertising and social media use among lawyers, the battle lines have been drawn. As state and national authorities continue to weigh in on these questions, a clearer picture of the future of attorney interaction will emerge. But for now, read Diane Karpman’s interview about legal ethics for lawyers, and check out the ABA’s resource linking to the state-by-state ethics rules for lawyer advertising.