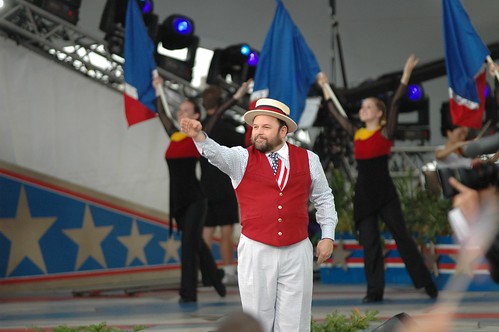 Last month, we told you about the personal injury and wrongful death lawsuits pestering celebrities like Hulk Hogan, the Notorious B.I.G., and Owen Wilson. A month later, there has been no shortage of celebrity lawsuits in the news. Of course, most revolve around Lindsay Lohan and her substance-related antics. Below are some selections from May personal injury and wrongful death law among the rich and famous: