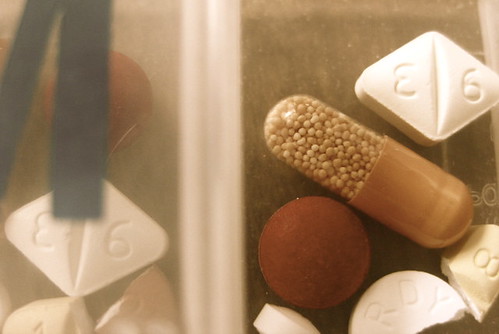 Despite this report’s findings, it has not yet been proven that drug users who are not under the influence while driving are inherently more dangerous behind the wheel than non-drug users. The NHTSA even clarifies that “drug involvement does not mean the driver was impaired or that drug use was the cause of the crash.” Drug use could mean anything from hallucinogens to prescription drugs that were taken weeks before the crash, or the day of. But the new findings do raise the important question that will likely be followed up by additional research into the long-term impact of habitual drug use on drivers.

“Every driver on the road has a personal responsibility to operate his or her vehicle with full and uncompromised attention on the driving task,” said NHTSA Administrator David Strickland in a press release. “Today’s report provides a warning signal that too many Americans are driving after having taken drugs, not realizing the potential for putting themselves and others on the highway at risk.”

Seventeen states, not including California, have special laws designed to address the problem of driving and drug use. But Strickland warns that until more states enact such laws, individuals must take responsibility to avoid driving under the influence. “While it’s clear that science and state policies regarding drugs and driving are evolving, one fact is indisputable,” he said. “If you are taking any drugs that might impair your ability to drive safely, then you need to put common sense and caution to the forefront, and give your keys to someone else.”