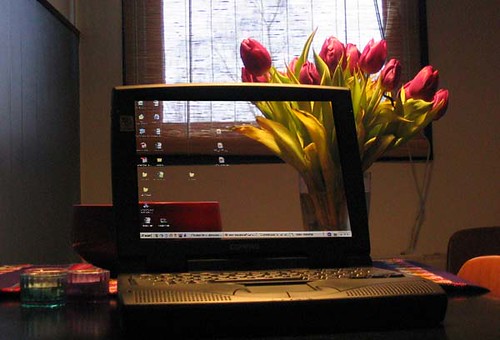 Thanks to the ever-changing role of the Internet in public and private life, the role of eDiscovery is constantly evolving. Adding weight to this, a New York judge recently ordered personal injury plaintiff Kathleen Romano to turn over information from her Facebook and MySpace pages, arguing that they could shed some light on whether she was, in fact, subject to emotional distress following her fall from a desk chair back in 2003. Keeping the Facebook information private, Justice Jeffrey Arlen Spinner ruled, “not only would go against the liberal discovery policies of New York favoring pretrial disclosure, but would condone Plaintiff’s attempt to hide relevant information behind self-regulated privacy settings.”

Romano claims that she sustained “serious permanent personal injuries” and significant emotional stress when she fell from her office chair while working at Stony Brook University in 2003. Romano sued the chair manufacturer, Steelcase, Inc, and the chair’s distributor, Educational & Institutional Cooperative Services Inc. Steelcase filed for permission to view the information on Facebook because preliminary investigation showed her “smiling happily in a photograph outside the confines of her home despite her claim that she…is largely confined to her house and bed.” For its part, Facebook came to Romano’s defense, asking the court not to allow the defense to view her private information. But Spinner argued that Facebook warns that not all information shared is private, and that posting the content indicates that it is not intended to be private.

For Techdirt, Mike Masnick writes that Spinner’s reasoning appears sound, but that “it does seem troubling, as there maybe plenty of other private information that’s revealed in this manner.” Masnick then states, “just because some info could be seen by others, does not mean that all info is considered available to the public with no expectation of privacy.”

Romano v. Steelcase Inc. is likely to have a large impact on the ongoing discussions concerning eDiscovery and privacy online. Since social networking websites like Facebook and MySpace are sure to be a central component of that discussion, remember to be careful with the information you choose to share.