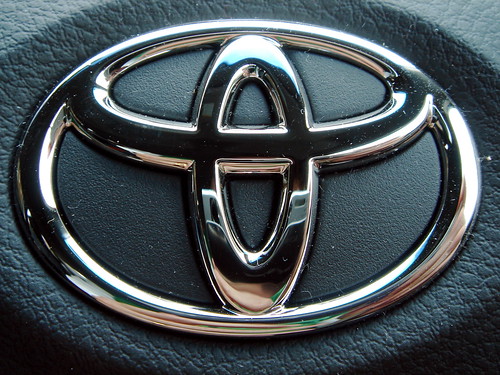 In what has widely been considered a rebuke to plaintiff law firms taking on Toyota for personal injury and economic claims resulting from the company’s unintended acceleration problems, a government study concluded this week that none of these car accidents were the result of electrical malfunctions. Instead, the report said, all unintended acceleration accidents were caused by either driver error or manufacturing problems like sticky accelerator pedals and brake pads. But despite the difficult news, plaintiff law firms are charging ahead with lawsuits against Toyota.

“There are too many reports of runaway events in vehicles with the pedal and floor mat ‘fix’ to eliminate other causes such as electronic throttle control,” said Steve Berman, who represents the multidistrict litigation for economic claims against Toyota. “Already there are those asking tough questions about the report’s methodology. We…anticipate there will be a healthy debate concerning the ways NHTSA arrives at its conclusions.”

Of course, plaintiff law firms aren’t so opaque to claim that the government report will have no impact on their lawsuits. Donald Slavik, an attorney representing plaintiffs with personal injury and wrongful death claims against Toyota said the company’s lawyers will likely enter court “waiving it around claiming they’ve been exonerated.” More than that, the report is sure to have an impact on public opinion, which means that jurors could enter the case aware of it and easily swayed when it is brought up by the defense. That public perception could also be influenced by the $50 million safety institute Toyota launched last month in Michigan.

We’re still relatively near the beginning of a long back-and-forth process of multidistrict litigation against Toyota. New reports suggest, for example, that the first cases won’t begin until summer of 2013. So in the mean time, plaintiff law firms will remain optimistic. Plaintiff law firms even see some light in this week’s report, which urged the installation of brake-override systems in future vehicles. “Had Toyota included a brake-override system, as have other manufacturers” said Berman, “it is clear to us that the company would have prevented a series of well-documented accidents and fatalities.”