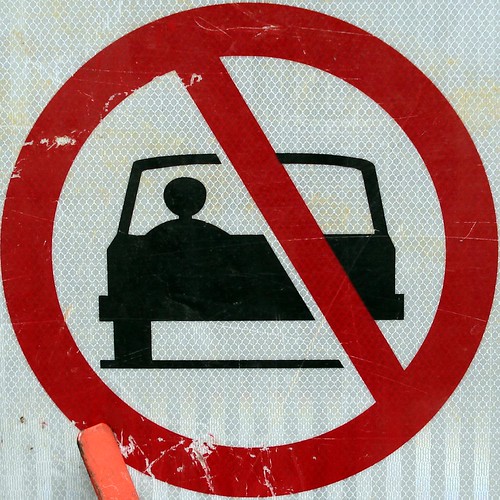 Pleasant Hill, a town of about 33,000 located between Walnut Creek and Concord in California’s Contra Costa County, is moving forward with a comprehensive bicycle and pedestrian plan designed to get residents out of their cars, and walking around. This is the result of years of effort that could increase accident safety and potentially become an example for neighboring towns and even larger state plans.

The city has spent $80,000 in consulting fees for the plan, which should include safety mechanisms targeted at streets located near schools, parks, and transit centers, with the goal of reducing automobile and bicycle accidents. Dave Campbell of the East Bay Bicycle Coalition told the Contra Costa Times that the final plan would be best implemented if it includes data on the streets with the highest number of bicycle crashes and a clear strategy for making improvements along the way.

This year, bicycle accidents have become a growing issue in California, which mourns about 130 cyclists each year. Cyclists are increasingly faulting the state for its lax bike-car accident laws, and some families of killed cyclists have said the city of San Francisco does not take bike memorials seriously enough. At community meetings in Pleasant Hill, cyclists have said the town’s traffic lights don’t allow enough time for cyclists to cross intersections safely.

“People want to ride bikes on the road, and they also want to ride them in conjunction with public transportation,” said Douglas Gary, a cyclist and volunteer with the East Bay Bicycle Coalition who has attended planning meetings. “That really puts more of a demand on the transportation infrastructure.”

Best of luck to Pleasant Hill’s pedestrian and bicycle plan. Ideally, it will improve safety in Contra Costa County and spread out to other towns, cities, and states.