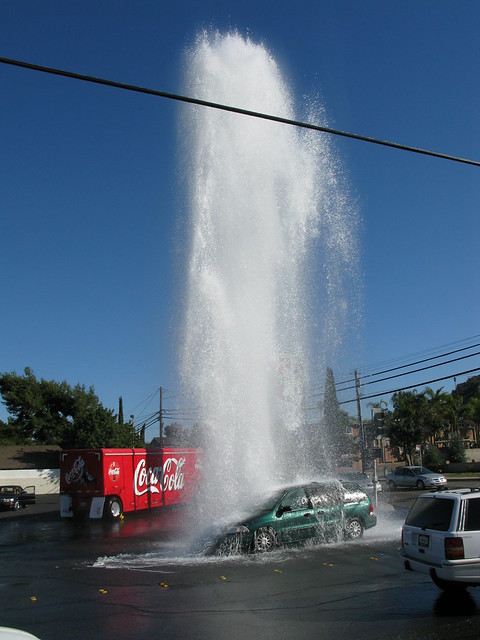 Time and time again, plaintiffs trying to get what they deserve from negligent companies run into an unexpected obstacle. Not the team of lawyers hired to defend giant corporations or or judges with financial interests in such companies, but those who degrade legitimate claims by launching law suits based on imaginary or staged car accidents. Sadly, the National Insurance Crime Bureau reports that questionable insurance claims were up 14 percent in the first half of 2010 compared to the same period the year before.

“While there have been modest declines within a few categories of referrals,” said NICB president and executive officer Joe Wehrle, “the 14 percent increase in the overall number of questionable claims for 2010 raises concerns.” The NICB data are particularly troubling a few key areas:

Of note were the 107 percent increase in questionable hail damage claims and 527 percent increase in questionable auto glass claims so far this year when compared to the first half of 2009. Today’s release reflects findings previously published in a NICB ForeCASTSM report of hail loss claims. Among the conclusions of the previous report: “Hail loss claims and QCs are generally concentrated in the central section of the US. However, seven of the top 10 states with the highest hail loss QC-to-claim ratio are not in the central section. This suggests that fraudulent hail losses can occur in any part of the country.”

Insurance violators likely aren’t thinking about the damage their actions will have on legitimate insurance claims and attempts to hold auto companies like Toyota to higher safety standards. But when it was revealed that CBS producers had rigged vehicles to exaggerate errors during a 60 Minutes segment, following a consumer challenge to Audi’s safety record after the company’s massive vehicle recall in the 1980s, the plaintiffs’ credibility was irreparably harmed.

Preliminary results of an NHTSA study into Toyota’s unintended acceleration problems suggested that some cases were the result of driver error, putting the public perception of plaintiff claims on shakey ground. Any additional indication that people are faking accidents to make a buck adds ammunition to the case against Toyota litigation while even if some claims were exaggerated, thousands of consumers were legitimately harmed by Toyota’s oversights.