Prozac and Zoloft During Pregnancy Linked to Autism 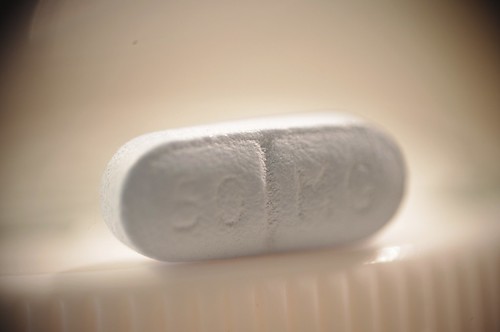 A new study published in the Archives of General Psychiatry indicates that mothers who were prescribed popular antidepressants during pregnancy are twice as likely as mothers who did not take the prescriptions to give birth to a child diagnosed with autism. The class of antidepressants in question are called selective serotonin reuptake inhibitors (SSRIs), which includes Zoloft, Prozac, Luvox, Celexa, Paxil, and their generic versions. Since medications pass through the placenta, the researchers believe that taking these antidepressants during pregnancy can impact the child’s brain development.

The researchers decided to investigate the link between antidepressant during pregnancy and autism following a sharp rise in autism diagnoses in the decades since the first SSRI, Prozac, was approved in the United States in 1987. Croen notes that many children diagnosed on the autism spectrum share a family history of mental disorders, and abnormal levels of serotonin in the brain is a key symptom of children with autism. “Almost everybody getting an antidepressant has some mental health disorder, and our study adds to the body of knowledge that shows that a family history of mental health problems may be associated with autism” she says.

If your child was diagnosed with an Autism Spectrum Disorder, the use of popular antidepressants like Prozac or Zoloft may have been a contributing factor. The antidepressants and autism lawyers at GJEL are currently investigating these cases, and our attorneys offer free consultation to parents who think this describes their situation.