Do Past Unintended Acceleration Suits Mean Anything for Toyota? 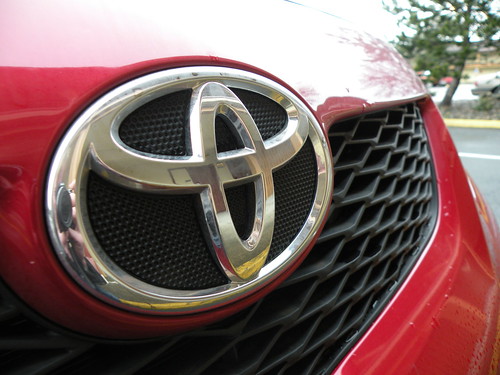 A front-page story in the San Francisco Daily Journal yesterday predicted that plaintiffs filing lawsuits against Toyota based on unintended acceleration problems could be disappointed by the results. The article points to past acceleration-related lawsuits, mostly against German automaker Audi, which failed to convince juries that electrical problems were to blame for the accidents rather than driver error.

In hindsight, the suits against Audi seemed doomed to fail. Even though the company conducted five acceleration-related recalls between 1982 and 1987, the deck was stacked against plaintiffs. When CBS’ 60 Minutes ran a segment on unintended acceleration in response to the mounting lawsuits, it was later revealed that the show’s mechanics had rigged the vehicles to exaggerate errors. Over night, the plaintiffs’ credibility was undermined.

And in 1987, the National Highway Traffic Safety Administration released a report that claimed unintended acceleration was a hoax. “The myth that was created was that Audi had been vindicated and it wasn’t,” said Craig Hilborn, a Michigan lawyer currently representing a Toyota plaintiff.

It’s easy to underestimate the impact of public opinion on juries. Past cases of unintended acceleration did not prompt anything near the firestorm that has united safety advocates worldwide in opposition to Toyota. In only six months, one of the most trusted automakers has become synonymous with recalls and an inadequate corporate response to its dangerous products. “In any products liability case, if you’re the first one saying something’s wrong — good luck,” said Hilborn. “But if you’re the 38,000th person saying something’s wrong, you’re in a much better position.”

It’s likely that every juror selected will have at least some sort of knowledge about the Toyota recalls, which have been a PR disaster for the Japanese automaker. So while there are still details and testimonies to hear, plaintiffs will enter the courtroom with a major advantage, regardless of what happened to Audi lawsuits more than two decades ago.