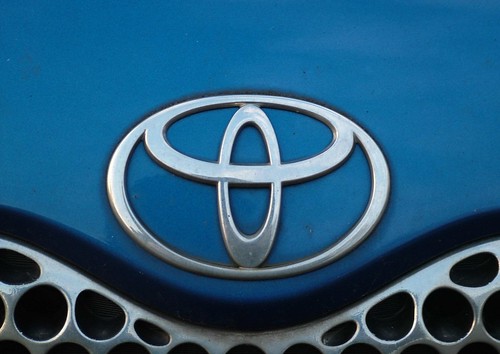 Ever since it became clear that Toyota lawsuits would be consolidated in federal court, personal injury plaintiff’s lawyers have been vying for the opportunity to take on the embattled auto maker for claims that resulted from unintended acceleration in a number of Toyota models. On Friday, District Judge James Selna announced plaintiff’s attorneyson both the consumer and non-consumer sides of the issue.

Elizabeth Cabraser of San Francisco and Mark Robinson of Newport Beach were Friday’s big winners, as their alliance won top spots on the plaintiff’s steering committee for the multidistrict legislation. “There have been so many articles talking about lawyers it’s good now that we can really look at the people that have been hurt and the people who had a death in their family,” said Robinson, who probed the Ford Pinto in a 1970s products liability case. “That’s what I’d like to see — the focus of these cases now turning to these people.”

Judge Selna decided split the case against Toyota, which includes more than 200 lawsuits, into personal injury claims and loss-of-value complaints to avoid conflicts of interest among lawfirms representing both types of plaintiff. Seattle’s Steve Berman and Los Angeles’ Marc Seltzer will represent plaintiffs who say the mechanical problems led todiminished value for their cars.

Although Friday’s announcement marks an important milestone for the Toyota MDL, the lawsuit promises to drag on for a while, considering that complaints continue to mount against the Japanese company, which has already recalled more than 600,000 vehicles due to faulty mechanics. Last month, the Department of Transportation fined Toyota$16.4 million, the maximum fine ever sought by the agency, and it has threatened to demand another $16.4 million payment for additional safety concerns.

These added complications explain why Judge Selna approved additional plaintiff’s attorneys. “The structure is somewhat larger than the Court initially envisioned,” he wrote. “However, the Court became convinced at the initial hearing that a larger group of counsel is needed to meet the needs of this case.”