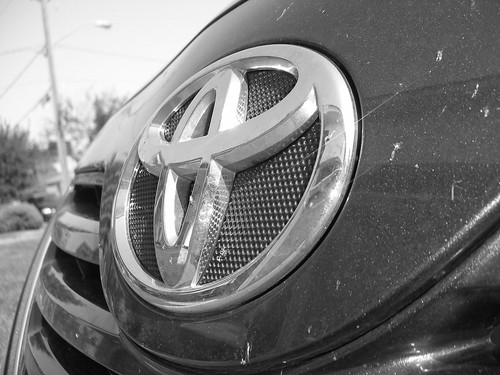 In 2010, Toyota was the only major auto brand to post reduced sales in the American marketplace, due largely to the company’s failing safety record following a string of allegations regarding unintended acceleration leading to car accidents. In an effort to improve auto safety (and likely their image), the Japanese auto giant has announced that it will put $50 million over five years toward a safety research center in Michigan. The planned center will work with universities, research entities, and federal agencies to study methods to reduce car injuries and deaths.

$50 million is a large sum of money to a very deserving cause. The number also points out the modest penalty enforced by national auto regulators for companies that fail to enforce adequate safety standards. After Toyota failed to recall vehicles plagued by unintended acceleration early enough, the company was fined the maximum of $16.4 million by the Department of Transportation. But the brunt of their real-world penalty has come in the form of declining sales here in the United States, as lawsuits alleging that the company has promoted inadequate safety standards continue.

Most recently, lawyers targeting Toyota have shifted their focus away from criticisms of the company’s electronic throttle control system to claims that Toyota did not install a break override system that could have saved lives. Toyota faces more than 100 state and federal lawsuits nationwide, and plaintiff lawyers say the failure to install this override system in most vehicles could be the company’s harshest vulnerability.

“We’re in a good position, from a litigation point of view, that there was a reasonable safety alternative and Toyota elected not to include it,” said Milwaukee attorney Donald Slavik, who is handling four Toyota lawsuits. Slavik was quick to add that “our whole case doesn’t rest on it,” and that lawyers are still investigating whether some vehicles included software or mechanical errors.

Toyota presents the change in strategy much differently, that it “raises the question of why they are abandoning their basic case and reaching for a new one,” said spokesman Mike Michels. “We look forward to the time when they are compelled to specify exactly what is defective, backed up by scientifically reliable proof rather than speculation.”

As those lawsuits continue to simmer, Toyota plans to launch the $50 million research institute to improve auto safety and save lives. Regardless of the claims against Toyota, if it also serves to improve the company’s image based on the important work it is sure to complete, then that is a worthwhile side effect.